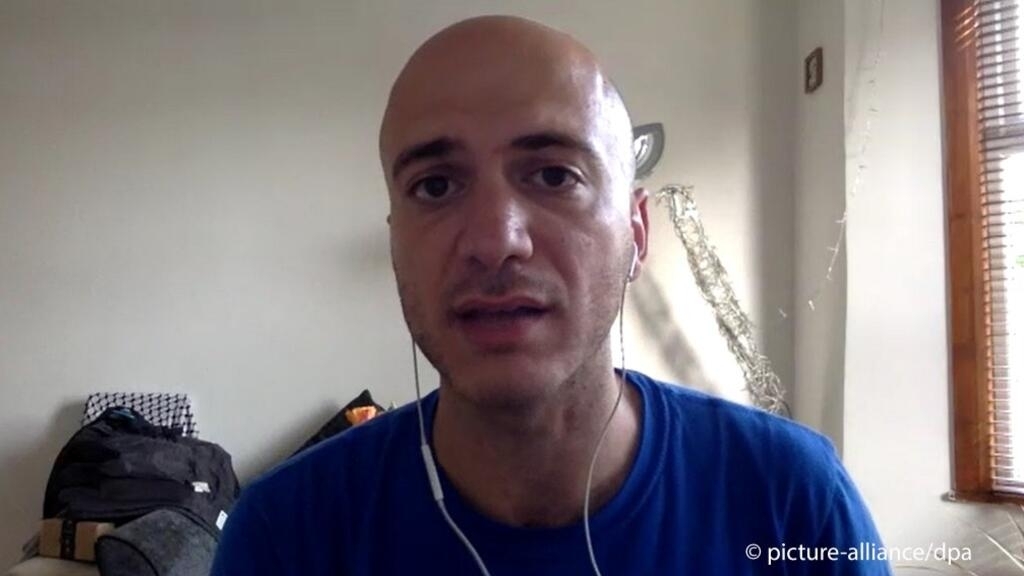 A UK government scheme to grant permanent residency to relatives of foreign nationals who died from COVID-19 while working for the National Health Service (NHS) has been expanded to also include family members of low-paid NHS workers. Their earlier exclusion from the scheme had attracted widespread criticism.

The scheme to grant indefinite leave to remain in the UK to bereaved family members of NHS staff had been introduced last month, but in its initial form excluded the relatives of lower paid workers such as cleaners, porters and social care workers.

Various UK trade unions, including the GMB, and the Labour Party strongly criticized the omission of lower-paid staff.

A Syrian filmmaker then took to social media, addressing UK Prime Minister Boris Johnson directly on the issue. Hassan Akkad said he felt “stabbed in the back” when he found out that he as a hospital cleaner would not qualify for the Home Office scheme after working for the NHS during the public health crisis.

Akkad said in his video that he felt “shocked to find out that you’ve decided, your government decided, to exclude myself and my colleagues who work as cleaners and porters and social care workers who are … all on minimum wage, you’ve decided to exclude us from the bereavement scheme.”

“So if I die fighting coronavirus my partner … isn’t allowed an indefinite leave to remain.”

Akkad stressed that migrants like he were working “on the frontline, doing these very demanding jobs to help this patient overcome this pandemic.


“And the least you can do if we die, to give our families indefinite leave to remain.”

Akkad, 32, who had arrived in the UK in late 2015 as part of the major wave of refugees and migrants entering Europe that year, won a BAFTA award for his documentary on his journey.

In April 2020, he joined a team of cleaners at Whipps Cross hospital in east London, disinfecting hospital wards where patients with COVID-19 were being treated. Akkad said at the time that he was “glad to be helping” during the pandemic, and that this was his way to “pay it forward to the community that welcomed me with open arms.”

Honoured to join an army of cleaners disinfecting Covid wards our local hospital after receiving training. London has been my home since leaving Syria, and the least I can do is making sure my neighbours and the amazing NHS staff are safe and sound. #StayHomeSaveLives pic.twitter.com/7XkBwSiXW8

Change of heart at the Home Office?

After its initial posting on May 20, Akkad’s video went viral — accruing close to 5 million views in the first 48 hours alone.

The Home Office later that day announced a U-turn on its police Wednesday. Announcing the extension, UK Home Secretary Priti Patel said: “Every death in this crisis is a tragedy, and sadly some NHS support staff and social care workers have made the ultimate sacrifice in the pursuit of saving the lives of others.

“When I announced the introduction of the bereavement scheme in April, I said we would continue to work across government to look at ways to offer further support. Today we are extending the scheme to NHS support staff and social care workers.

“We want to ensure families have the support they need and so this will be effective immediately and retrospectively.”

In a second video posted the same day, Hassan Akkad thanked everyone who had supported him in his message to the prime minister, saying that “thanks to all of you who tweeted and put pressure on the government (…) my colleagues and I are no longer excluded from the bereavement scheme.”

“Britain is great – because of you.”