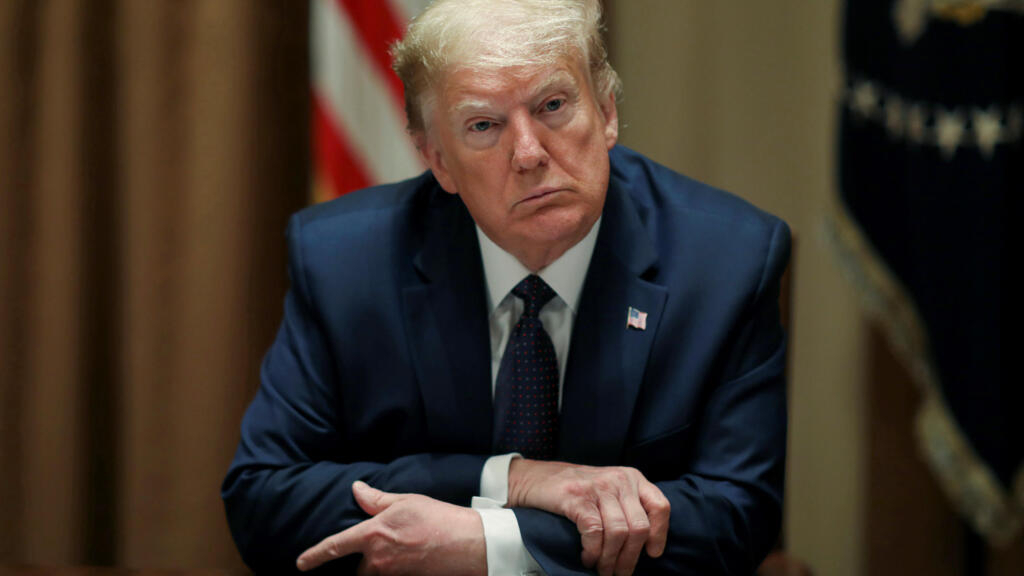 President Donald Trump threatened to permanently freeze US funding to the World Health Organization unless “substantive improvements” were made within the next 30 days.

Washington suspended funding to the WHO in mid-April, accusing it of being too close to Beijing and covering up and mismanaging the coronavirus pandemic.

On Monday, Trump tweeted images of a letter he sent to WHO Director-General Tedros Adhanom Ghebreyesus, saying the letter was “self-explanatory.”

In the letter, Trump lists what he says are examples of the WHO’s shortcomings in managing the pandemic, including ignoring early reports of the emergence of the virus, and being too close to China.

“It is clear the repeated missteps by you and your organization in responding to the pandemic have been extremely costly for the world. The only way forward for the World Health Organization is if it can actually demonstrate independence from China,” Trump said in the letter.

Trump’s threat came after the World Health Organization said it would launch an independent review of its response to the coronavirus pandemic.

US President Donald Trump has branded the global body a “puppet of China“.

Washington is locked in an increasingly bitter spat with Beijing over the new coronavirus pandemic and has also taken aim at the WHO, which on Monday kicked off its first ever virtual assembly.

A resolution tabled by the European Union called for an “impartial, independent and comprehensive evaluation” of the international response to the pandemic, which has so far infected nearly 4.8 million people and killed more than 317,000.

WHO Director-General Tedros Adhanom Ghebreyesus acknowledged there had been shortcomings and told the virtual assembly he welcomed calls for a review.

“I will initiate an independent evaluation at the earliest appropriate moment to review experience gained and lessons learned, and to make recommendations to improve national and global pandemic preparedness and response,” he said.

“But one thing is abundantly clear. The world must never be the same.

“We do not need a review to tell us that we must all do everything in our power to ensure this never happens again,” Tedros said.

A wide range of country leaders and health ministers hailed the WHO’s efforts but US health secretary Alex Azar said its “failure” to obtain and provide vital information on COVID-19 had cost lives.

“We must be frank about one of the primary reasons this outbreak spun out of control: there was a failure by this organisation to obtain the information that the world needed, and that failure cost many lives,” Azar said in a video address to the WHO’s main annual meeting.