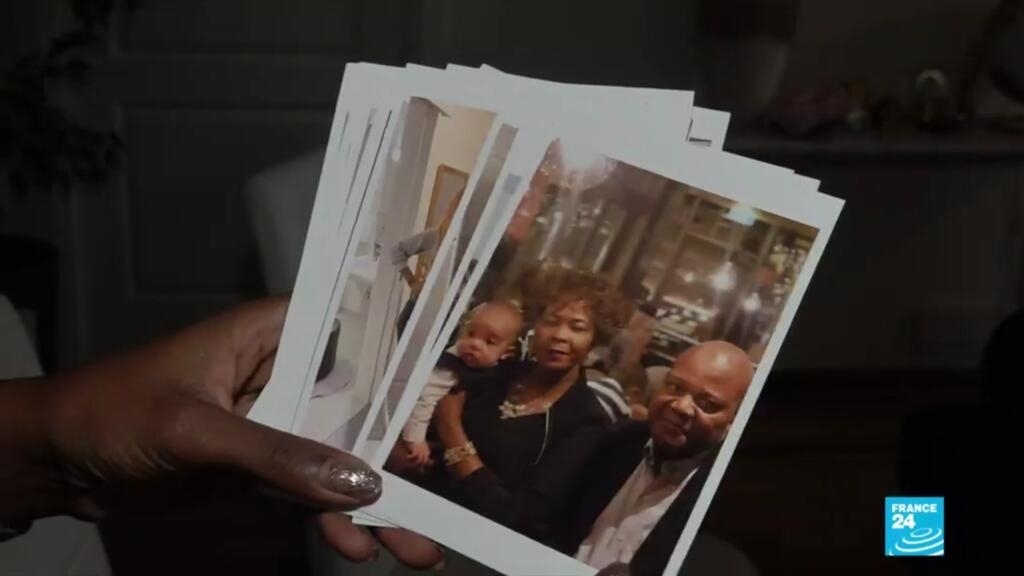 Care home residents account for nearly half of deaths linked to Covid-19 in Sweden, a high proportion that health professionals and families of the victims have blamed on the government’s reluctance to admit elderly patients to hospital. FRANCE 24’s Catherine Norris-Trent and James André report.

Moses Ntanda was 72 when he died of coronavirus in a Swedish care home for the elderly. His family has since filed a police report, saying there were several lapses in his care.

“My uncle was always there for me. That’s why I’m fighting for him now,” his niece, Juliana Jihem, tells FRANCE 24. “I know he wouldn’t accept this, he would be really angry.”

Ntanda suffered from dementia. He was diagnosed with Covid-19 on April 12 and died just four days later.

“The doctor told us they were following protocols for the elderly, and since my uncle was so old and weak he wouldn’t get hospital care,” Jihem recalls.

Sweden has seen more than 5,800 deaths from Covid-19 — nearly half of them in care homes. Prominent scientists have criticised the authorities’ approach and the government has itself admitted it failed to adequately protect the elderly.

“They didn’t try to save their lives. They were scared that the intensive care units would be overwhelmed and you couldn’t take care of young people,” says Anders Vahlne, a professor of virology at the Karolinska Institute. “And so they were selecting [patients], a bit too harshly I think”.

Click on the player above to watch the full report.