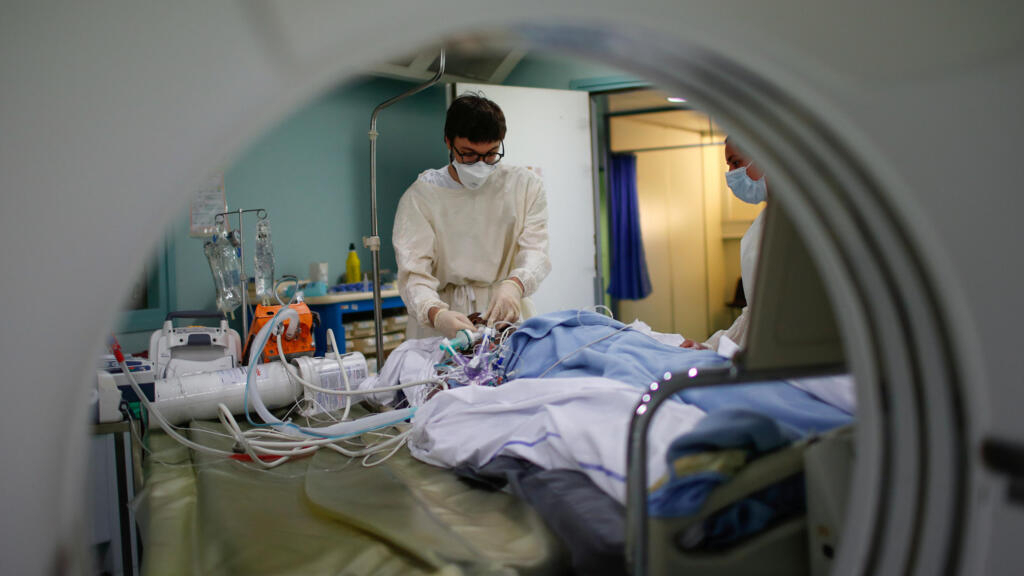 France reported 131 new coronavirus deaths on Monday, bringing the total to 28,239, as the number of patients in intensive care units dropped below 2,000 for the first time since March.

Both numbers — key indicators for the French health system’s ability to cope with the epidemic — have been on a downtrend for five weeks and peaked at more than 32,000 and more than 7,000 respectively in early to mid-April.